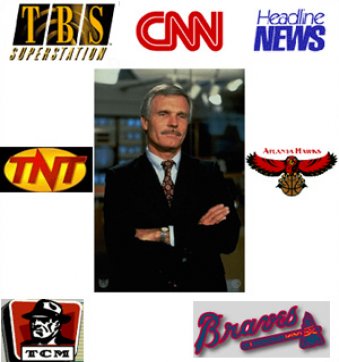 Ted Turner’s media empire started with his acquisition of a run-down cable station in the days before cable was cool. He put on programming that was older (and cheaper!) like Gilligan’s Island and The Andy Griffith Show. He sold advertising based on the simple fact that since most of the programming was in black-and-white, advertisers’ color commercials would leap off the screen. And it worked!

Great entrepreneurs often share a trait that makes all the difference: The ability to see an opportunity disguised as a threat.

Next time you’re faced with what looks like “bad news,” say to yourself, “That’s good!” Then get busy looking for what exactly is good about it and how you can profit.