The envy of a billionaire? 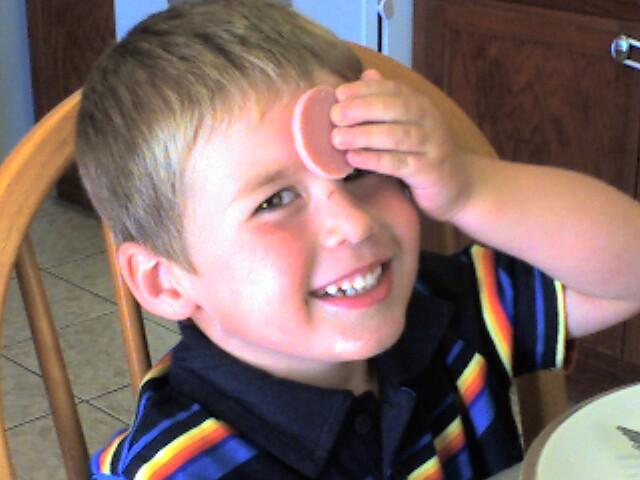 One of my high school teachers gave me a copy of How to Be Rich by J. Paul Getty. The book had a lot of good stuff in it, but even after all these years one particular point Getty shared in his book has stuck with me.

In one of the later chapters, as he was reflecting on the lessons life had taught him, Getty wrote about his cousin. His cousin wasn’t wealthy in the financial sense, but, as Getty put it, he had scores of friends and seemed to make more wherever he went. He described his cousin as sincere, relaxed and carefree, exactly the kind of person anyone would like to have as a friend. He said he was the kind of fellow who could just have a good time no matter what he was doing. And Getty went on to say that he actually envied his cousin just a little bit for that. Getty was a billionaire in an age when being a billionaire was much more rare than it is today, and he felt like his cousin had something he didn’t have and would never have despite his great wealth, or perhaps even because of it.

Among the many things I’m grateful for, year-round, is to have you as a reader of this BLOG. Heck, I’ll bet people envy me for having readers as great as you!

From our family to yours, Happy Thanksgiving!

Count your blessings, not your troubles.” – Dale Carnegie