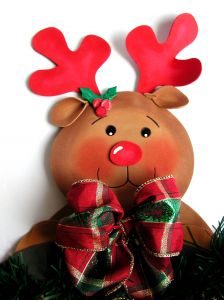 I ran this story this time last year. I didn’t know its origin then, nor did I know if it was true or not. I didn’t care then, and I don’t care now! It’s good story full of marketing and leadership lessons! Not to mention INSPIRATION! Enjoy!